Considering packaging supplies, should price really be the only point?

It is mistakenly assumed that packaging is just a commodity. And that pricing is all that should matter. Because once you get the lowest price, you've won. Right?

Let's think about value instead of price from a different packaging point of view entirely, just as an example. For most consumer products, packaging design is often the deciding factor in a purchasing decision. We're taught not to judge a book by it's cover, but you know you totally do. And every day, as consumers, we're judging products by their packaging design. That classy label on that bottle of wine. That colorful leprechaun or that crazy Cap'n. Those are the reasons we buy. 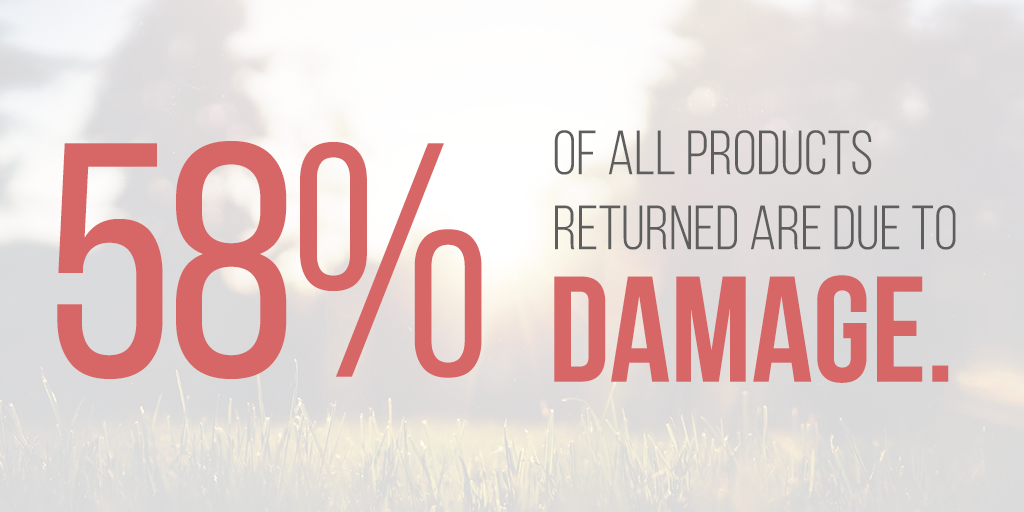 If it doesn't directly affect them, most people are completely oblivious to damage. Unless it directly affects their package or their cost center, they sure as heck don't understand the need to pay for fancy protective packaging.

And, really, think about it. Put yourself in the manager’s shoes: is the cost to replace the few damaged widgets worth the expense? That manager wants immediate return on his investment. And, maybe, that's just not possible. 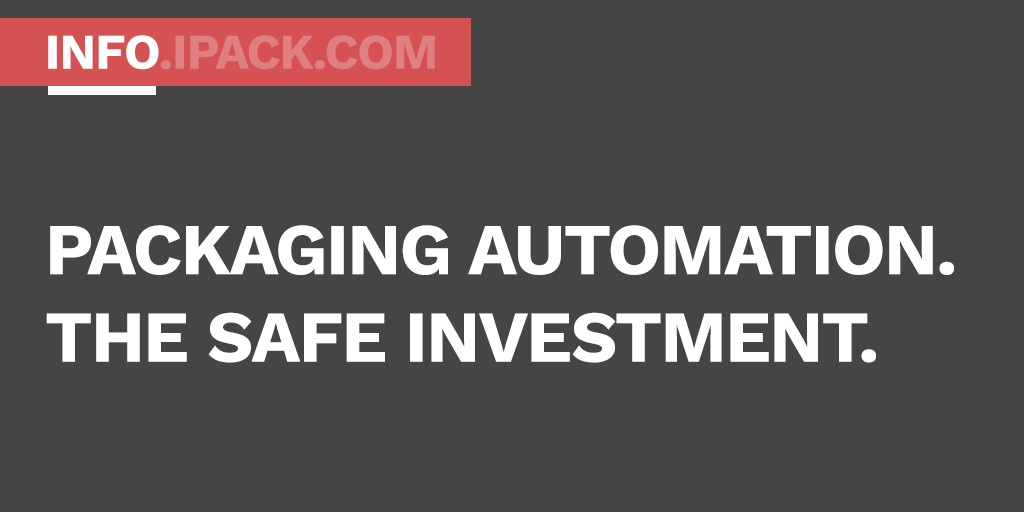 Prepared for packaging automation or are you working on your resumé? 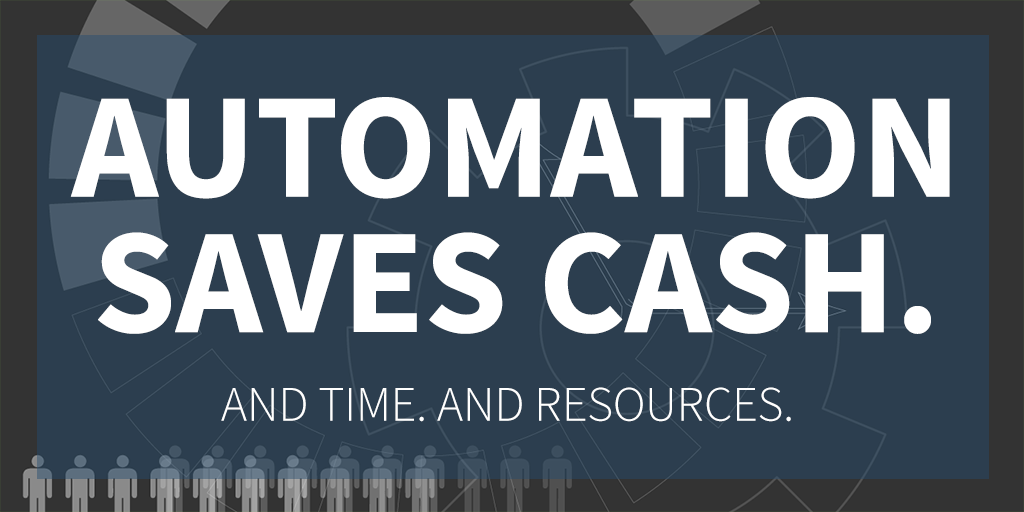 Thinking of automating some or all of your packaging process? Well, that's a big commitment. Are you sure you're ready? I think you are... because, honestly, if you're in looking into the process - the pros and cons, the costs and returns - you're ready. You get that there is an issue on your end and you're looking for a solution. Maybe your research is proactive (if so, kudos on your planning!) and maybe it's a little more reactive (don't worry, most people don't go looking for ways to spend more money until there is a major problem, so you're not alone). Either way, it's critical. And you've come to the right place.